Cooking and enjoyoing food with the world in mind

We are happy to be connected to many Masterchefs around the world supporting Food With Benefits.

They all keep a conscious balance between enjoying delicious food and a great life, while supporting initiatives that take care of proper cooking circumstances in underprivileged areas around the globe. 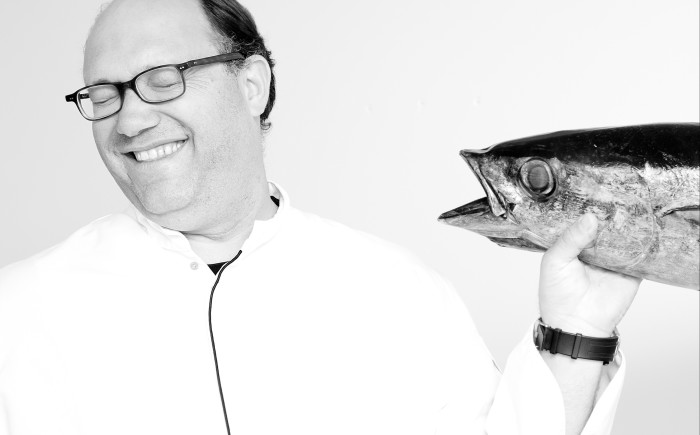 2 star Michelin Chef Moshik’s innovative approach has shot him straight to the top of Amsterdam’s culinary world. He translates emotions and memories experienced on his journeys around the world into pure and worldly gastronomy. Every season brings a new menu in honour of the freshest produce of the moment. 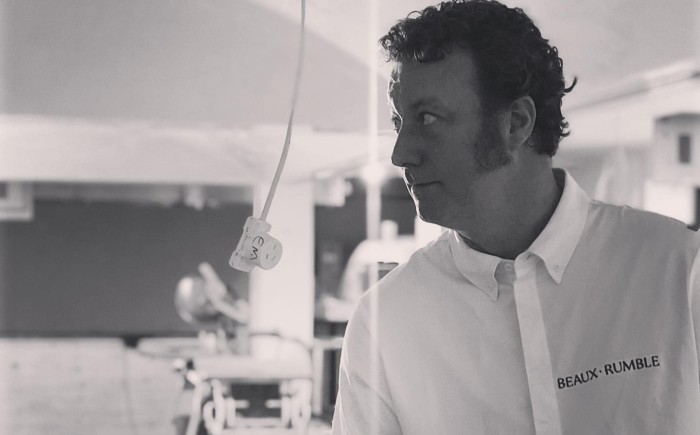 Then in New York at Michelin restaurants Rouge Tomate (Sous Chef) on Manhattan’s upper east side under the tutelage of executive chef Jeremy Bearman at Terrance Brennan’s Picholine (Sous Chef) at Shaun Heggert’s Juni (Sous Chef) and Brad Farmerie’s Public (Chef de Cuisine).
He was awarded his own Michelin Star as Executive Chef at Rouge Tomate Chelsea in 2017. In 2018 he travelled through Africa cooking in rural and urban townships raising awareness for clean cooking issues.
At the moment Alan is executive chef at Beaux Rumble in Brisbane, Australia. 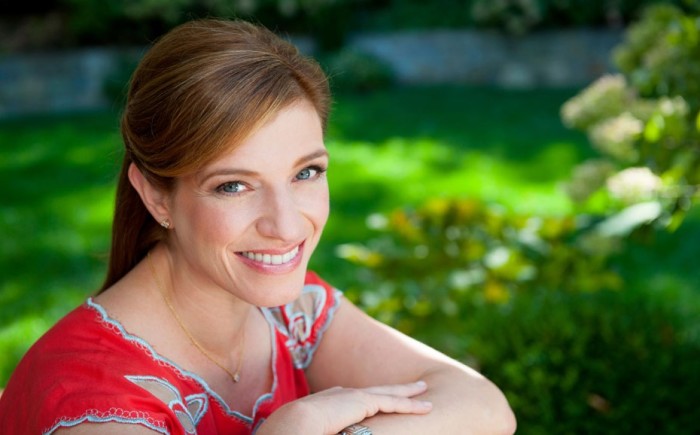 Pati Jinich is a cookbook author, cooking teacher and chef of the Mexican Cultural Institute in Washington, DC and host of the PBS series, Pati’s Mexican Table. She's part of the Chefs Corps of the Clean Cooking Alliance.

Pati was born and raised in Mexico City and comes from a family of accomplished cooks. In 2007, she launched "Mexican Table” an ongoing series of culinary programs. Her first cookbook, Pati’s Mexican Table: The Secrets of Mexican Home Cooking published in March 2013. 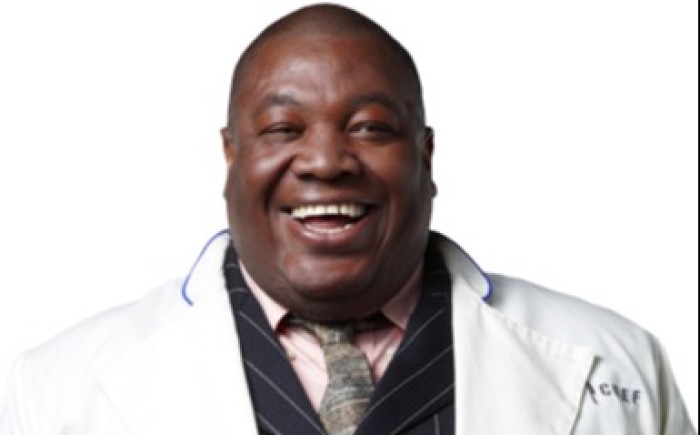 Chef Ron Duprat, one of the Chef Corps of the Clean Cooking Alliance, has a long list of culinary accomplishments. With over 20 years of cooking experience, he has opened several successful restaurants, published a cookbook, and earned Certified Executive Chef status with the American Culinary Federation. A former competitor on the Bravo series “Top Chef,” he is executive chef of the Montauk Yacht Club in New York and is also a culinary ambassador for the U.S. Department of State.

Johanneke, Freek and Guillaume of the Breda  group of restaurants in Amsterdam tell about their entrepreneurial story that resulted in four successful restaurants and almost one hundred staff members. How did they do it and what more can we expect? (in Dutch) 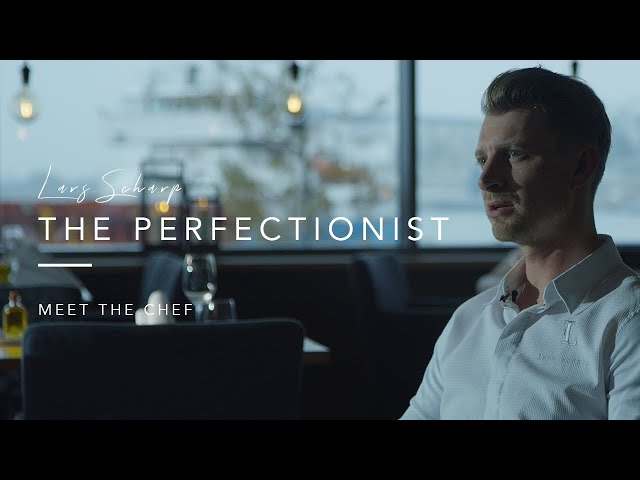 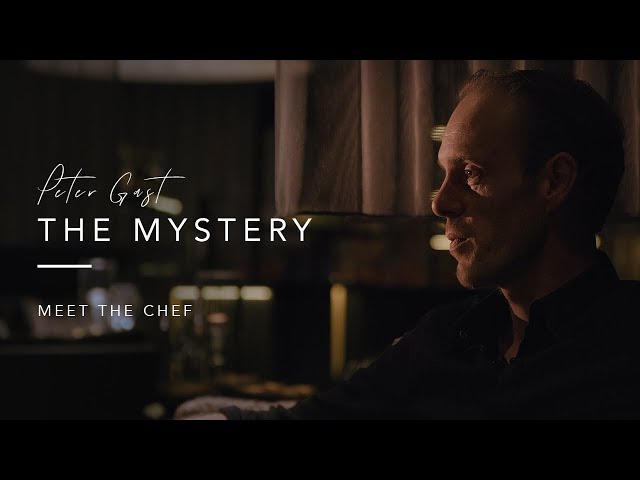 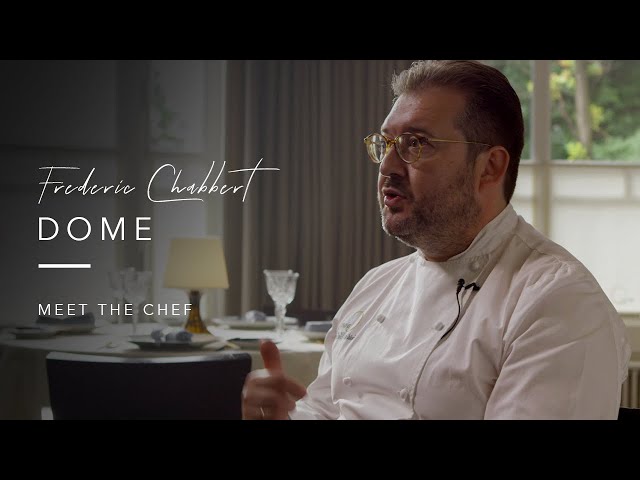 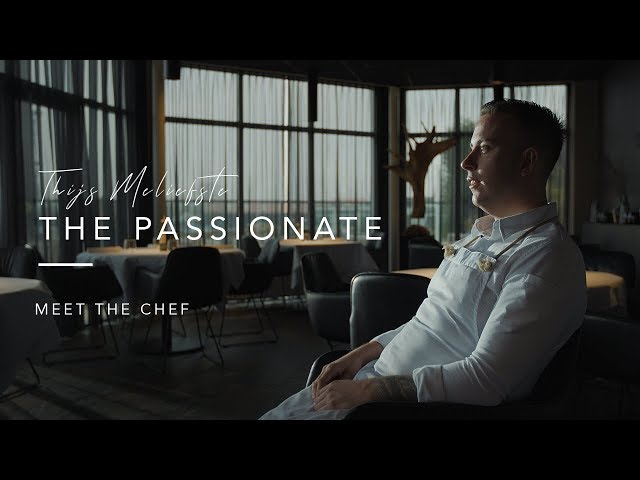 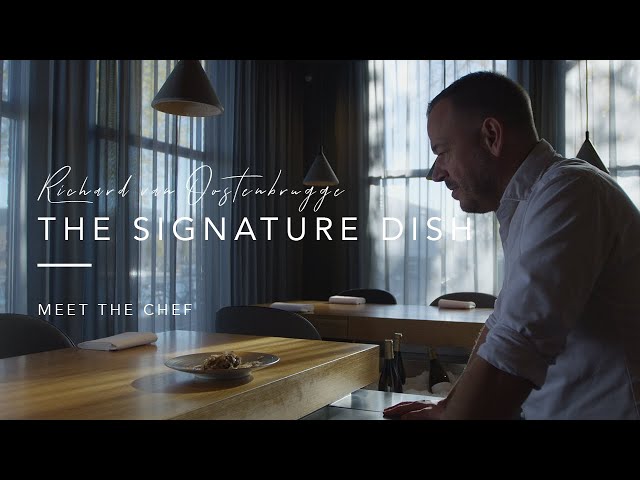 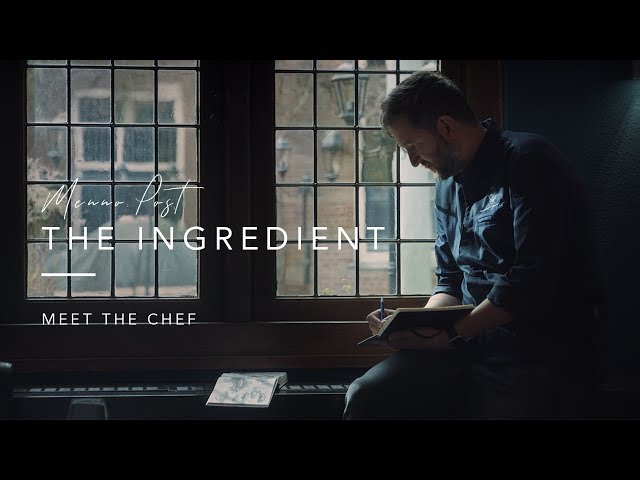